“The Culture of Health in the Deep South” Conference, National Center for Bioethics and Research, Tuskegee University

“Moving From the Downstream to the Upstream: Actionable Pedagogies From an Ethnic Studies and Feminist Studies Perspective,” Center for Teaching and Learning, Claremont Colleges (Fall 2020) 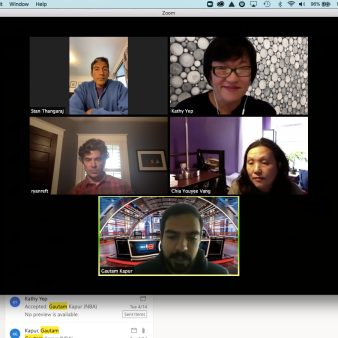 Yep, K.S. (2007). The Story of the Hong Wah Kues: how inequalities are reinforced and mediated through sport. The Participant (Claremont: Pitzer College)